Quezon City is highly urbanized and is the most populous city in the Philippines. In 2015, there was an estimated 3 million people calling this city home. The country’s top medical and education Institutions can be found in the mega city. 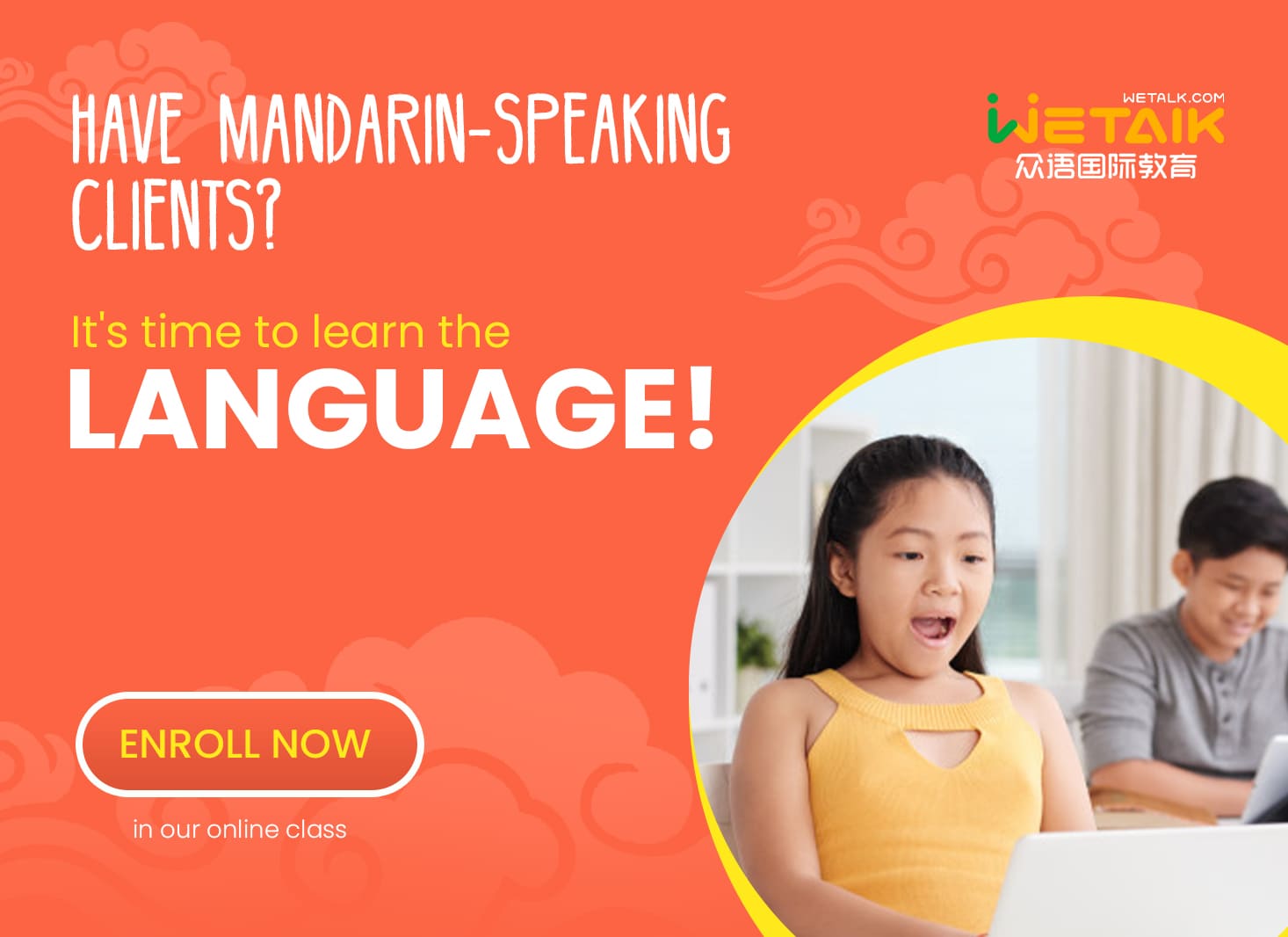 Home to top medical and educational institutions, as well as lifestyle destinations, Quezon City has it all for all prospective residents. Reaching other major business districts such as Pasig and Makati City are all within reach through the top thoroughfares of the capital, EDSA and C5.

There are multiple options for prospective Quezon City residents given the city’s size. The average selling price for a house and lot is P150,000 per square meter. This is almost considered as a bargain considering that everything is within reach in this bustling city.

Corinthian Gardens – with its close proximity to the Ortigas Business District, Corinthian Gardens is a top choice for the country’s business elite. The village has its own sports facility, drug store and even restaurant making life even easier for its residents.

Loyola Heights – Home to La Vista and Loyola Grand Villas, Loyola Heights is a stone’s throw away from top academic institutions such as the University of the Philippines Diliman and the Ateneo De Manila University.

Old Balara – For those who prefer a more relax environment, Old Balara houses gated communities such as Ayala Heights and Ayala Hillside Estates. Within its grounds, residents not only have access to a world class golf course and a member only sports club, they also get a stunning view of Metro Manila from their own homes.

Vertis North – Soon to rise at the gateway of EDSA North is a new business and residential hub by Ayala Land. This new development is easily accessible via EDSA from the South and NLEX from the North.

Parklinks – A joint venture of Ayala Land and Eton Properties, Parklinks is located along C5 and is a stone’s throw away from the Ortigas Business District, as well as prominent establishments in Quezon City.