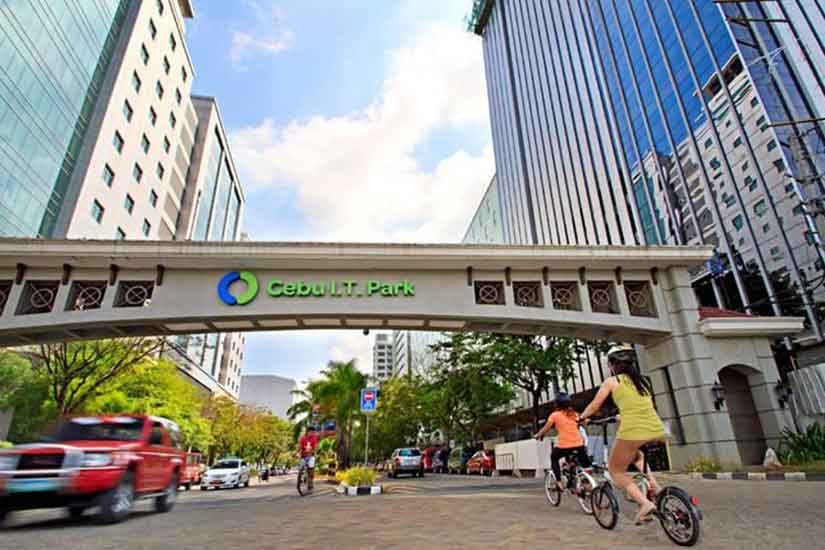 CEBU’s property boom isn’t showing signs of slowing down, thanks to the robust economy, which drives investments into the real estate business.The property sector remains one of Cebu’s stellar growth drivers in 2019, as residential, office and retail developments have sustained their growth momentum.

Joey Bondoc, senior research manager at Colliers International, said Cebu remains one of the preferred investment destinations outside Manila, thus driving demand for its office market.OfficeOutsourcing and traditional companies, along with the potential rise of offshore gambling operators, have continued to lead the take-up of office space in greater Metro Cebu.“We encourage both landlords and tenants to assess the needs of offshore gambling companies which we see becoming major contributors to office space absorption,” Bondoc said.Demand for flexible workspace for small businesses is also on the rise.According to Kling Lacson, Cebu director for occupier services and commercial agency at Santos Knight, the dynamic and outgoing culture seen in today’s workplaces is seen to push the growth of the co-working space market in Cebu.“We can expect continuous growth in the Cebu office market in 2020,” she said.“We have seen positive office take-up from the outsourcing and information technology sector in Cebu, which reflected a steady and healthy growth of the industry. New entrants and expansions of the existing companies continue to be the major part of office space take-up this year. This resulted in the Cebu office market remaining strong in 2019,” Lacson added.Colliers sees outsourcing companies such as call centers as well as offshore gaming firms driving office space demand in Cebu.Mactan, in particular, will probably continue to be a hub for offshore gaming operations and the expansion of these firms should spill over to Mandaue City, the research firm said.ResidentialThe year 2019 also recorded an increase of more condominium projects in Metro Cebu, given the increasing land prices.Real estate broker and founder of Filipino Homes Anthony Gerard Leuterio said it was a busy third and fourth quarter for real estate sellers as they race selling properties, whose License to Sell (LTS) permits were stalled in 2018.“When the Housing and Land Use Regulatory Board (HLURB) started releasing these LTS in the second quarter this year, developers became busy launching their projects. This explains the robust buying in the the past months,” said Leuterio adding that they saw “softening of the (housing) requirements following the revamp in the housing agencies.”He cited the Mivela condominium project of Cebu Landmasters Inc. (CLI) as an example of a project generating “overwhelming” buyer interest after its LTS was released. The four-tower condo complex was 80 percent sold out after three weeks of selling as of October 2019.“This is a very strong indicator that our products are right-sized and right-priced,” said CLI president and chief executive officer Jose Soberano III.For house and lots, Colliers said areas outside Metro Cebu such as Talisay City, Consolacion and Minglanilla are fast becoming viable property hubs.“Business and employment opportunities generated within Cebu City propel the demand for both vertical and horizontal residential developments. The demand for condominium units is also being fueled by the influx of high-spending foreign tourists,” Bondoc said.Demand for both horizontal and vertical developments continues to rise in Cebu, although the condo market sees a faster take-up.“Generally, the residential market in Cebu is still strong. Sales of both horizontal and vertical developments are still at healthy levels,” Colliers said.Infrastructure buildup is projected to have a strong impact on Cebu real estate.Dedicated housing agencyThe industry also welcomed the creation of the Department of Human Settlements and Urban Development in February 2019, which consolidated the Housing and Urban Development Coordinating Council and the HLURB.“We are happy that we see improvements in the industry. This is a good move because the government now understands that there’s so much bureaucracy in this sector,” said Leuterio, adding that this new department will now solve the slow-paced issuance of housing permits, which is one of the factors that is causing delays in the turnover of real estate projects.“The industry is excited about this development because the officials of this new agency are open to discussing the various opportunities and problems in the housing sector,” said Leuterio.Besides the passage of the law creating an agency solely for housing, the entry of the newly elected officials bodes well for the industry.“We saw faster approval of building permits allowing developers to speed up their expansion plans,” said Leuterio.The year 2019 also marked the continued entry of local investors wanting to get a good share of the booming real estate pie.

Leuterio said landowners in Cebu are now slowly diversifying into the real estate business, converting their prime lots located in the city for use in condominium or hotel developments.