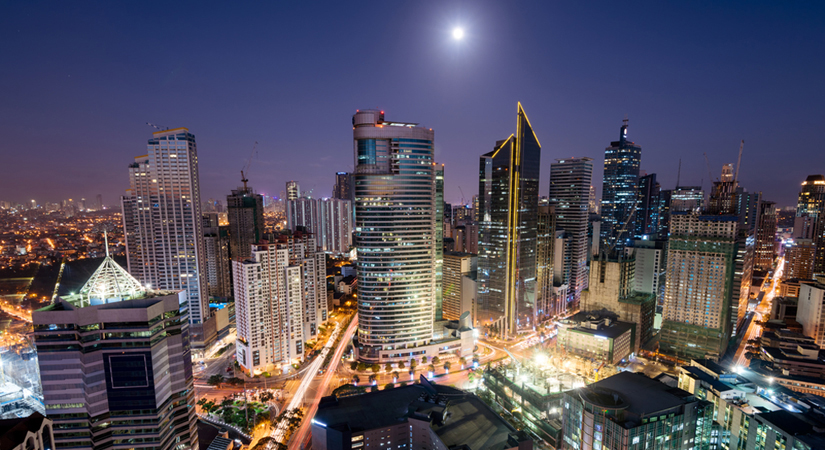 Office rental rates in Metro Manila grew by an average of 12.5% year-on-year during the third quarter of 2019, driven by the completion of more prime office spaces in the period, according to real estate consultancy services firm Cushman & Wakefield (CWK).

Mandaluyong City delivered the fastest growth at 19.5% year-on-year to P908 per sq.m. per month, given the completion of Podium West Tower and consequent rental adjustments in other buildings.

“Over-all rental yields are estimated to further compress due to further cuts in the Bangko Sentral ng Pilipinas’ policy rate and the continued growth of investors’ confidence in the market,” according to the report.

Overall vacancy rate stood at 4.2%, against a total inventory of 7.639 million sq.m. Mandaluyong has the highest vacancy rate at 31.2%, while Pasay City has the most compressed at 0.1%.

“By end-2019, an additional 520,000 sq.m. of office space is expected to be completed, albeit completion of some developments is likely to spill into early 2020,” CWK said.

Among the significant projects that will add more space in the market is the Ayala Triangle Garden Tower 2 in Makati City with about 65,000 sq.m., and the SM City North Edsa Towers 1 and 2 in Quezon City with 39,000 sq.m.

Meanwhile, CWK also noted that demand growth from Philippine Offshore Gaming Operators (POGOs) are expected to slow down due to the government’s decision to suspend the issuance of operating licenses to new players.

POGOs were seen as one of the growth drivers for office space demand in the first three quarter of this year, with operations concentrated mostly in the Bay Area in Pasay City.

“On the other hand, the real estate expansion and flight to quality of other local industries (such as financial services and pharmaceuticals), as well as expansion of information technology-business process management companies, will buoy office space demand,” the company said.

Article by Arra Francia of Businessworld