Foreign investments jump 42% in first half of 2018 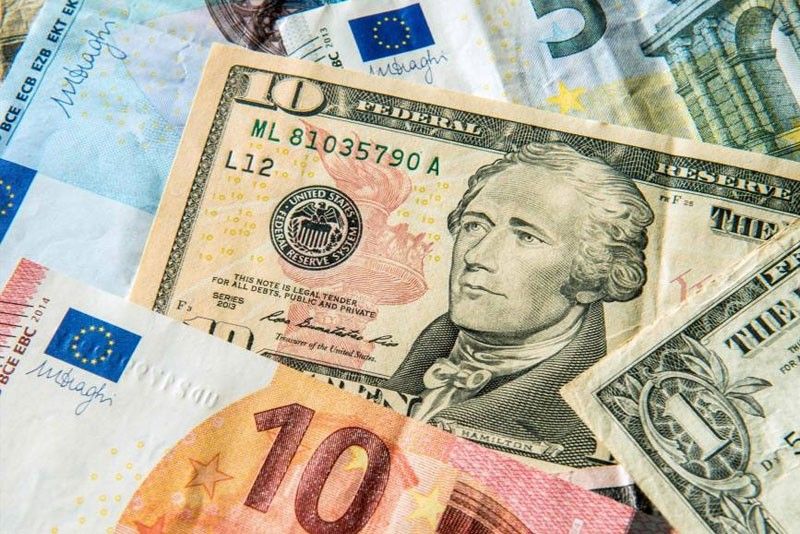 MANILA, Philippines — Foreign direct investments (FDI) continued to flow into the country on the back of strong macroconomic fundamentals and growth prospects, rising by more than 42 percent to $5.75 billion in the first half from $4.04 billion a year ago, according to the Bangko Sentral ng Pilipinas.

The inflows from January to June already accounted for more than half of the full-year FDI inflow target of $9.2 billion set by the BSP.

“The continued inflows of FDI indicate investor confidence in the Philippine eco-nomy on the back of strong macroeconomic fundamentals and growth prospects,” the central bank said.

In particular, Espenilla said the FDI-to-gross domestic product ratio improved to 3.2 percent in 2017 from 1.6 percent in 2005.

“Notwithstanding global and domestic challenges, the Philippine economy has cemented its resilience and has built buffers over the years,” he added.

Net equity capital investments amounted to $1.58 billion in the first half, almost eight times the $201 million recorded in the same period last year.

Equity placements by investors from Singapore, Hong Kong, China, Japan, and the US amounted to $1.75 billion from January to June, more than three times the $508 million recorded in the same period last year, while withdrawals fell by 47 percent to $163 million from $307 million.

Meanwhile, reinvestment of earnings remained steady at $420 million, while investments in debt instruments increased by 9.6 percent to $3.75 billion from $3.42 billion.

For June alone, the BSP said FDI inflows rose by 9.2 percent to $831 million from $761 million in the same month last year.

“This was largely on account of non-residents’ net equity capital investments of $184 million during the month, which was a turnaround from the $67 million net withdrawals in June 2017,” it said.

The BSP traced the improvement in net equity capital investments to the 83.6 percent expansion in gross placements of equity capital to $208 million, which more than offset withdrawals of $24 million.