Got spiders at home even when it's not Halloween? 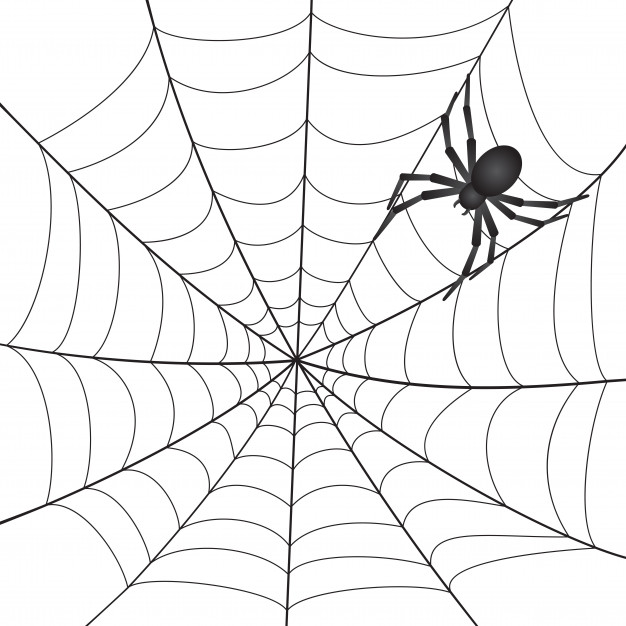 Spiders all around the house are fun, but only if they’re fake and if it’s Halloween. Seeing a real one crawling on your walls or across your bedsheets evoke entirely different emotions.

Despite being considered as ‘gentle monsters’ (let’s be honest, house spiders don’t really cause any harm!), many people are still afraid of their presence. So if you’re one of these people, prepared to get chills when reading the next paragraphs.

Spiders inside the House

Did you know that only around 5% of the spiders you see have been outside the house? There are still more spiders living around the house for quite some time already. They only tend to come out around March – June or September – December. So if you suddenly see spiders around your home, they are not new there, they just decided to come out.

If you’re wondering what keeps them around, it’s because of house insects – cockroaches, bugs, and other pests. So if you see them, you’d probably notice that there are lesser pests at your home.

At home, their preferred places are garage, attics, and storage rooms. They prefer to be unbothered, where the area is warm and humid.

House spiders don’t bite people. They feed on insects only.

How to get rid of Spiders

Although they’re basically tame and not harmful, we still don’t want them around. And although you can just smash them or spray some pesticide, there are less messy ways to get rid of spiders.

The best way to get rid of spiders is to making your place a less appealing environment. Clean it often, vacuum places where they are often seen, and sanitize your area. Also, avoid leaving the lights on and windows open, which usually attracts them.

Move to a sanitized, spider-free house

Earthauz agents make sure that their properties for sale or for rent are sanitized, repaired, and well maintained before turning it over to the client. This is a cost effective move which saves them time and money to face problems and complaints in the long run.

Find a house in the Philippines that is handled by an Earthauz agent. And surely, you will be taken care of, and spiders will get rid of.